The Expansion of Cuba’s Internet Infrastructure 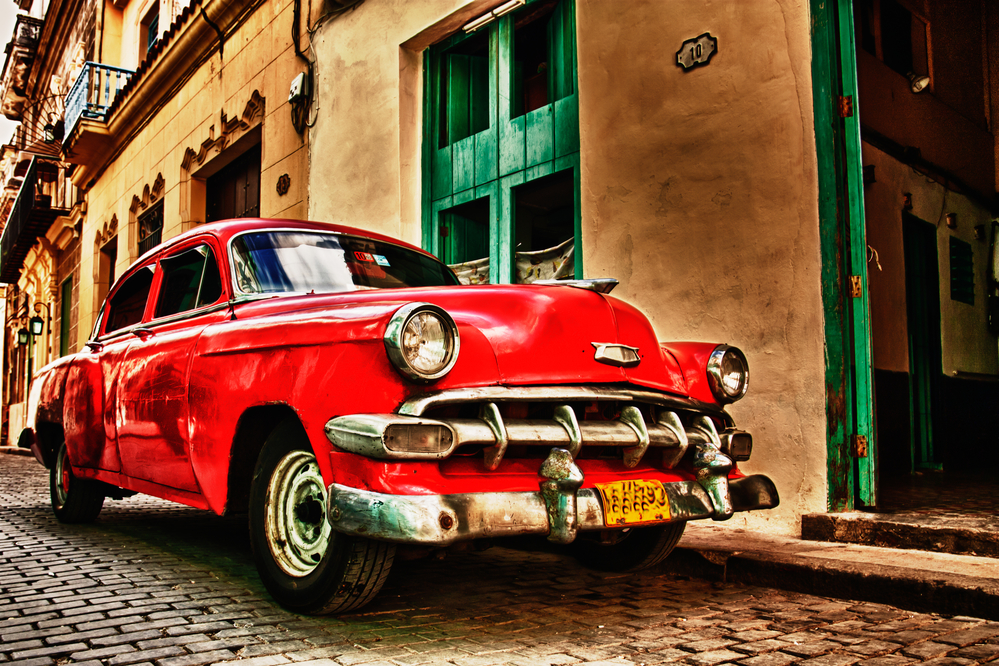 Conversations have been in place since December 17, 2014, when Cuba and the United States announced that they will re-establish diplomatic relations after a half-century of hostility. This will cause a huge change in the economic status of Havana, Cuba and its consumers.

Under Obama’s plan, American companies would be allowed to export building supplies and products that Cuba’s population needs to set up new businesses and expand others. The U.S economy is eager to grab onto the island and grow the Cuban market.

In order to grow the Cuban market, one might ask if the infrastructure in place is sturdy or in need of re-building? There are several changes Cuba is hoping the U.S can bring to the table, and one is their internet access and products.

Cuba currently has one of the lowest internet penetration rates in the world estimated at about five percent by the White House.

Back in December 2014, Cuba mentioned providing Internet service to homes, while having the U.S provide broadband service and allow the U.S to sell communication devices, software, apps, and other services to Cuba. This would not only benefit the other 50 percent without internet access but provide help for new Hospitals, environmental facilities, and new business developments.

Another one of Cuba’s initiatives is to increase customer cellphone use. Luis Coelle, Founder of Cubamobile, expects the market to grow by 60,000-80,000 customers, adding that average customer will spend $60/month. This will not only grow the communications business, but also increase productivity for larger corporations.

Building an infrastructure is one thing, but setting up and maintaining an effective management system is another. With several expansions in Cuba including: hospitals, small businesses and internet cafes, there are a lot of moving parts. Initial steps for maintenance will prove effective once the management systems are executed.

All in all, building an infrastructure is important, expanding upon one is even better, and the best is maintaining that well-oiled machine once it is up and running.