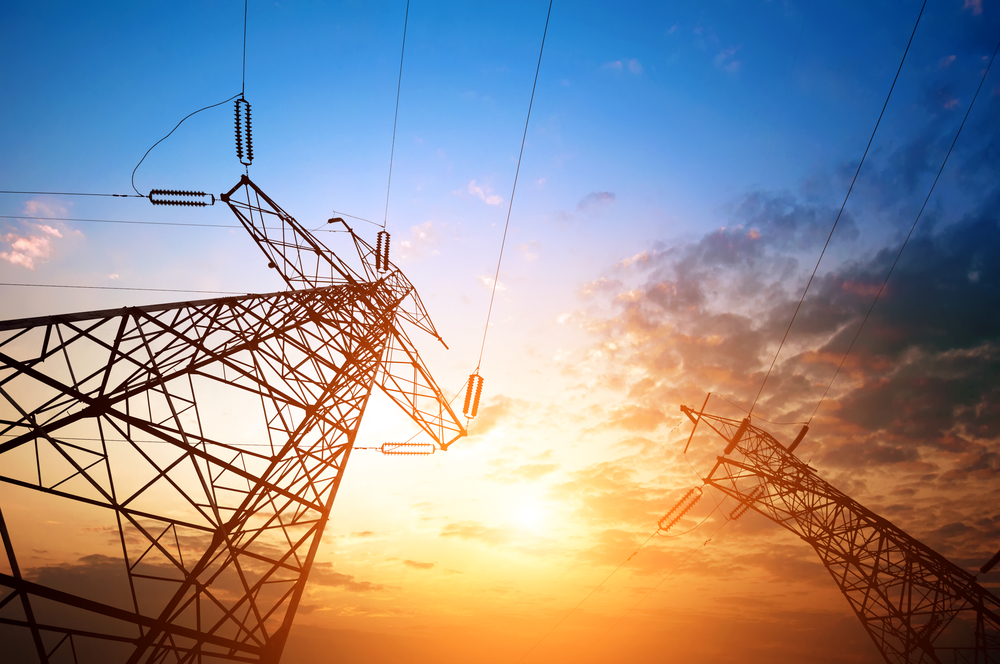 Last year we saw the first sustained drop in cable subscribers. This sent cable adversaries joyfully screaming to the marketplace claiming cord cutting and the ability to stream video were reasons cable was dying. Cable MSO executives countered that the economy was to blame and that the impact of streaming video was negligible. Like any argument, the truth is somewhere in the middle.

The cable industry is facing many challenges but after decades of growth, the U.S. economy has taken a nosedive over the last two years. Unemployment is near record highs (second only to the Great Depression) in many States, the housing market has been devastated, and many people who are concerned about their own job security have cut back spending.

On top of this news are the record State budget deficits resulting in States scrambling to scale back headcount, services and benefits in an attempt to make up for lost tax revenues.

Most Cable MSOs have seen an increase in Internet and Telephone revenues. Still, the loss in the core product should be of concern because cutting back on services opens the door for cord cutting as subscribers look at alternative services in order to scale back on monthly bills.

Is cord cutting real? The short answer is yes. However, it would be foolish to think that a new generation of Wi-Fi, Tablet and Smartphone owners were responsible. The reason is that this particular generation is too small financially to have the type of impact that cable adversaries insist is happening. You only have to take a look at the “For Sale” signs on houses and panhandlers on every street corner to see this.

The adaptation of technology is not equal within all generations. It is true that some of every generation are technically more savvy than others. On the other hand, there are a lot of 35-90 year olds and youth who still plant themselves in front of the TV and have no need to accept technology change as long as their favorite TV show is on.

Cord cutting is real and will continue to grow over time even if the economy improves. The challenge for Cable executives is to not dismiss the cord cutting hidden in losses due to a crippled economy. Content delivery technology is changing and what was unthinkable a couple of years ago is the reality of the next few years.

As stated above, the adoption rates of technology is not equal among generations. However, from a financial standpoint, changing technology is a major concern for Cable MSOs. New technology is quickly rendering the older Cable CPE obsolete and new content delivery systems (laptops, mobile devices, smarter TV’s, game systems, etc.) will eventually make the set-top box obsolete.

The Immediate Impact on Cable CPE

The older generation digital CPESet-Top box and modems have exceeded their useful lifecycle. New CPE equipment can boast better capabilities, is smaller, more energy efficient, has less signal degradation and so on. This is a natural occurrence. The difference is that older cable CPEmust be replaced in mass which impacts the financials and warehouse operations in several ways including:

With tens of millions of subscribers that need to have their CPE changed, ordering and replacing CPE requires good capital planning, logistics and warehouse management. This task is even more difficult if the cable MSO does not make use of serialized reconciliations to track CPE movement in and out of warehouses.

It is also important to note that retrieving and replacing subscriber CPE can end up being a very labor intensive task. Care should be taken if attempting to persuade subscribers to bring the CPE into centers as this which would go against good customer service practices and open the door for additional cord cutting.

The Long-Term Impact on Cable CPE

The capitalization needs of Cable MSO will place a sizable debt burden on Cable MSOs. Efforts to increase prices given the potential for cord cutting or other new technology may not be well received by subscribers. If the economy does not recover and subscriber loss continues the risk associated with investing in new technology increases.

Accordingly, any investment should be made with regard to how fast the technology is displaced, changes in consumer needs and the operational capabilities of cable warehouses and staff to process CPE data using cable warehouse management software.

Despite the economy as well as technology changes, the cable industry has an opportunity to shine. Content producers want delivery vehicles that reach the most people. 3D content is this and last year’s latest rage and holographic technology is waiting in the wings. Consumers have indicated a desire for content portability. Together, this gives forward thinking Cable MSO executives a chance to invest in CPE that can meet consumer demands for years to come.