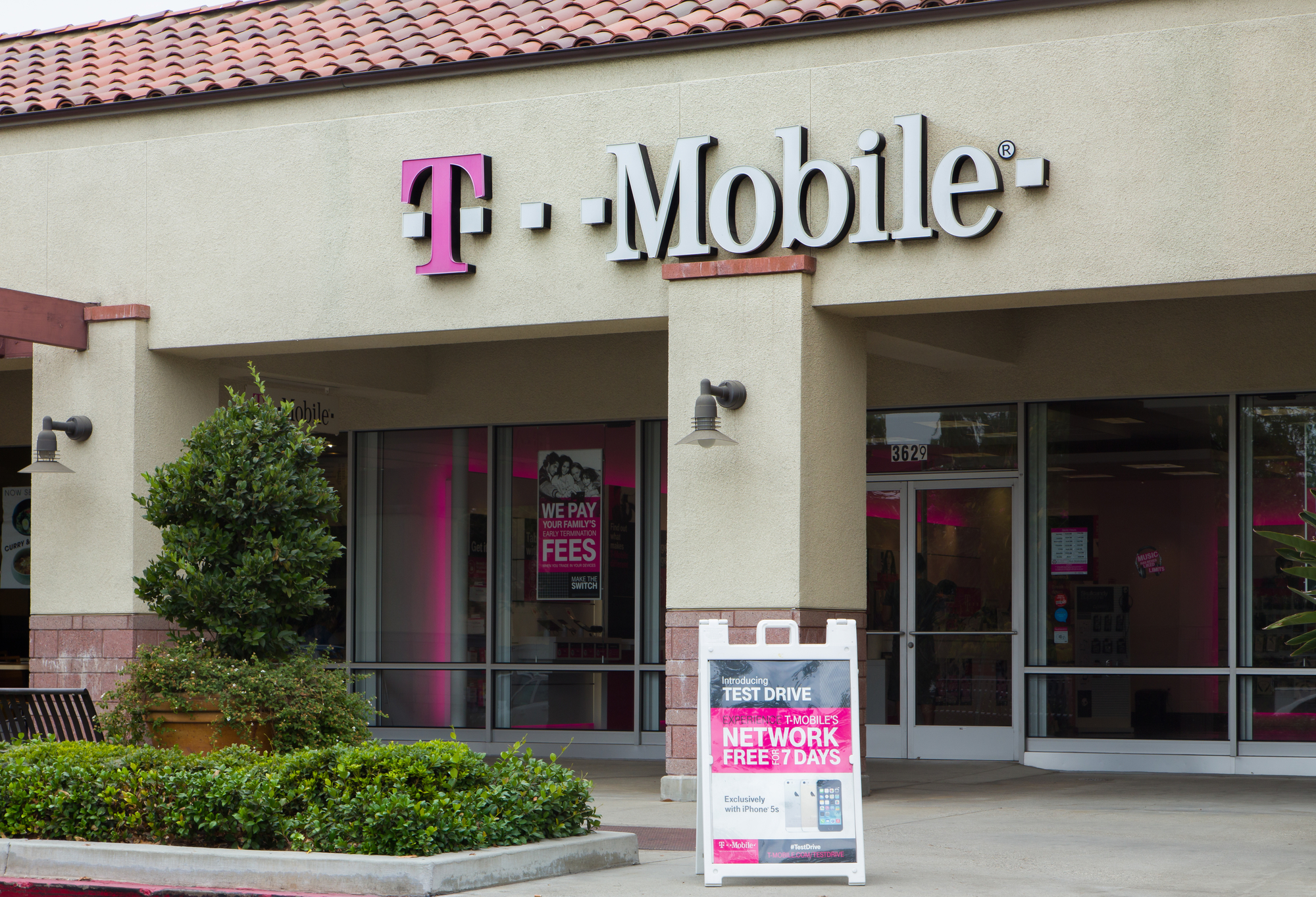 T-Mobile introduced on Wednesday, April 10th, TVision Home, a rebranded and enhanced home pay-TV service that was previously offered and marketed under the Layer3 TV label.

T-Mobile, which acquired Layer3 TV in January 2018 and is in the process of merging with Sprint, said “the newly-branded pay-TV offering will be offered in eight cities starting April 14: Chicago; Dallas-Forth Worth; Los Angeles; New York City; Philadelphia; San Francisco; Washington, DC; and Longmont, Colo., with plans to expand TVision Home to more markets later this year.”

In addition to delivering a full-range of pay-TV service that Layer3 TV was already known for, TVision Home will also integrate Netflix and Amazon on its own 4K-capable set-top boxes.

Before the upgrade, Layer3 TV had already integrated several other OTT apps, including Pandora, iHeartRadio, Xumo, and CuriosityStream, with its set-top box platform.

The TVision Home boxes will also allow customers to set up individual viewing profiles and support voice-based control, search and navigation via tie-ins with Amazon Alexa and Google Assistant.

T-Mobile mentioned that plans are underway to make TVision Home available on popular third-party streaming devices for customers and that a mobile-focused pay-TV offering will come later in 2019.

Is the Cost Worth the Switch?

TVision Home won’t be coming at a discount right out of the gate — it’s launching at $90/month. However, the price includes a $9.99 per month discount for T-Mobile customers that will also be extended to all TVision Home customers for a limited time.

T-Mobile didn’t say if it will eventually offer cheaper bundle packaging, but it did stress that it was still under the average cable bill which is around $108/month.

Though TVision Home’s IP-delivered service requires a separate wired broadband connection, T-Mobile is working on a 5G-powered wireless broadband service that is being billed as a wired home Internet replacement that can be bundled with its home pay-TV offering.

T-Mobile is also kicking off the service with a “Satellite Freedom” campaign in which it will pay up to $500 on early contract termination fees for customers of Dish Network and DirecTV who want to switch to TVision Home. This is a similar promotion they have held for their mobile customers when getting them to switch from providers like Verizon or AT&T.

Before being acquired by T-Mobile, Layer3 TV “managed to sign on about 5,000 customers, despite limited consumer outreach and marketing,” according to LightReading. T-Mobile expects that number to climb rapidly as their marketing revs up.

Competition continues to be fierce in the mobile and cable markets, and cable is no stranger to mobile providers breaking into the cable market. It’s a dog eat dog world, but cable has withheld their own and continues to grow their customer base and keep current customers happy. Content continues to remain king in this competitive field and as long as cable providers continue their stride with strong partners in that arena I think it’s still a bright future for the set-top box.