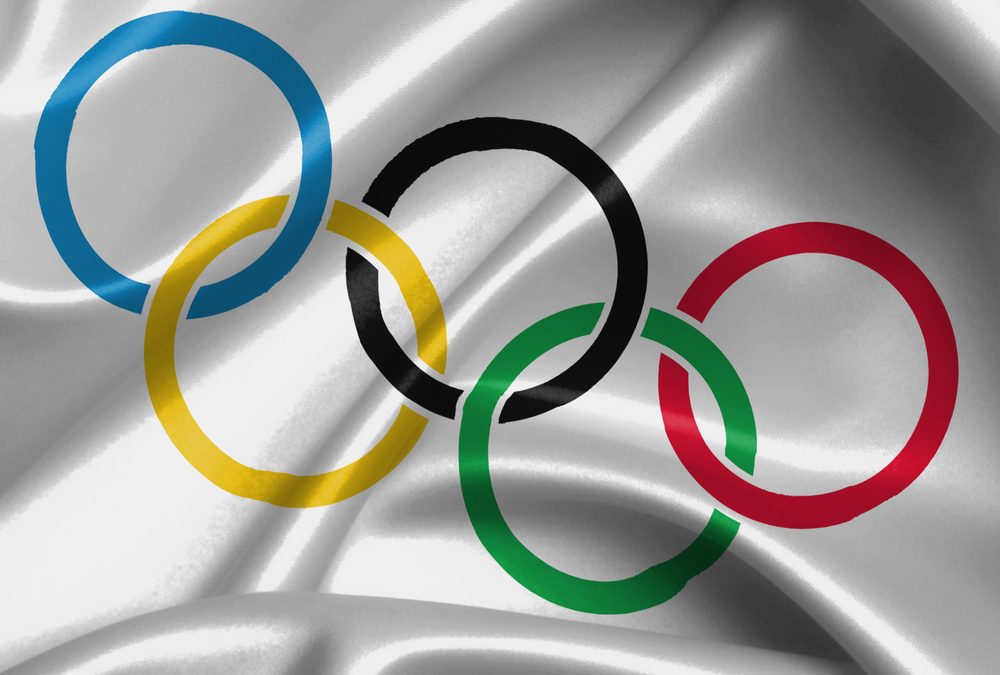 The Sochi Olympic Games kick off today with figure skating, freestyle skiing and snowboarding but journalist and visitors will probably be to busy criticizing the unfinished Olympic facilities to take much notice.

In my recent post about the Sochi sports facilities, I questioned whether the games will end up being the greatest Olympic asset management failure ever. My concerns were that between the costs, corruption and poor asset planning the games might look good on the TV but will leave behind a horrific legacy.

It would now appear that this negative legacy is destined to grow as journalists and visitors find that only 6 of the 9 hotels are fully operational. Olympic organizers claim that 97% of the hotel rooms are ready but even the hotels that are considered operational are ravaged by sad and yet hilarious problems.

A Story Best Told by Photos and Social Media

The Russian government wanted Sochi to be a prize jewel and to leave Sochi with a world class resort. In the end they will fail as journalist have taken to the Internet and social media providing sad examples of the mess. Who needs TripAdvisor reviews when journalist are on the scene?

Here are some of my favorites, what are yours?

Don’t let the water touch you
The Chicago Tribune’s Stacy St. Clair tweets photos of the water in her hotel.

What Canadians see out their door by Joy Malbon @JoyCTV

A picture paints a thousand words by Simon Stanleigh @Stanleigh77

Gorki Grand Hotel Spa and Fitness Center from Chris Dufrense @dufrenseLATimes …you get in shape by putting it together.

Let us all hope that the Sochi Olympic Games go on today without any further problems. It would be a shame to remember the games in such a negative light.