Pokémon Go can teach us about future of maintenance 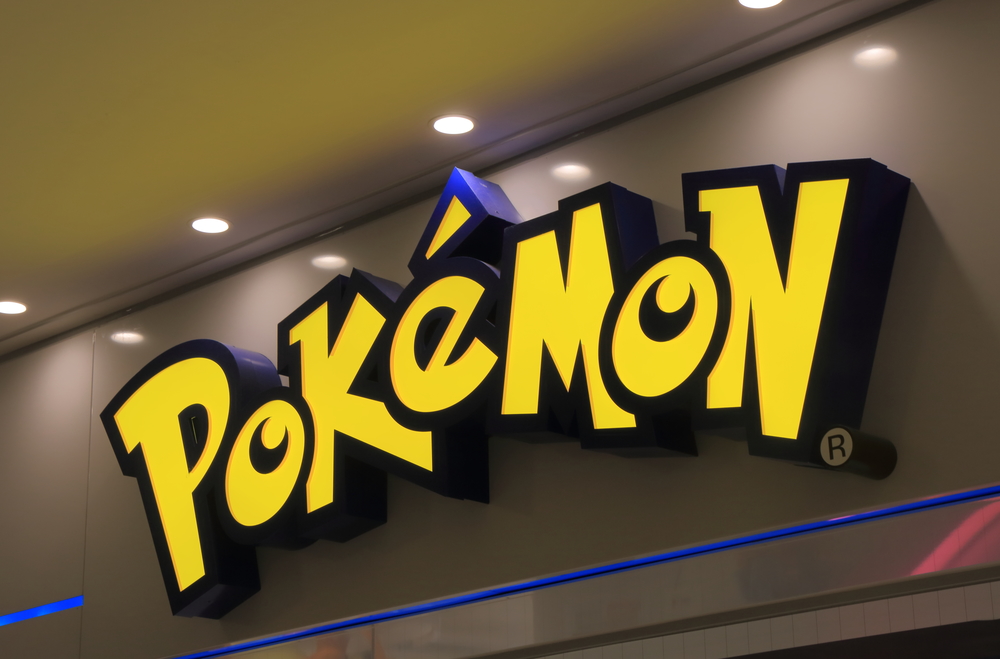 “Gotta catch ’em all.” If you haven’t heard this saying at least once in the last week then you might as well have been living under a rock. Pokémon Go has taken the country by storm since its release July 8th.

The Pokémon app sits atop the app rankings of both the Apple App Store and Google Play, and it has single handedly increased Nintendo’s market value by $9 billion. For Pokémon fans, this is the game they had been longing for and for those in tech, this is the watershed moment AR has long needed.

Ryan Pamplin, VP of Partnerships at Meta, a Silicon Valley startup that specializes in building holographic computers, said that It’s not AR just for the sake of AR, it’s actually the closest you can get to being a Pokémon trainer. The technology finally exists to deliver an experience much closer to smartphone owners everywhere and it’s just a glimpse of what’s to come.

Augmented reality, AR, is a live direct or indirect view of a physical, real-world environment whole elements are supplemented by computer-generated sensory input such as sound, video, graphics, or GPS data.

Pokémon Go is just that it’s a game that uses your phone’s GPS and clock to detect where and when you are in the game and make Pokémon “appear” around you ( on your phone screen) so you can go and catch them. As you move around, different types of Pokémon will appear depending on your location and time. The idea is to encourage you to interact with the world around you.

AR of course has been around for quite some time with Google glass, the HoloLens, and Oculus Rift which at times is combined with virtual reality, but this Pokemon app brings out the idea that AR is going to start expanding more rapidly into facility and business fields.

As Ryan Pamplin stated this is only the beginning of what’s to come in AR especially in the field of maintenance.

AR can create a real environment for workers enabling them to interact with tools and objects that they already do now manually and a way to minimize the knowledge gap.

AR seems like a natural fit for personnel performing intricate assembly, maintenance and repair jobs. It can be used to annotate physical objects by superimposing, in real-time, virtual information from documents, databases and sensors to assist technicians in performing complex tasks. For example, the AR annotation layer could highlight a part to be replaced, identify special tools needed for the task, prescribe detailed work instructions, and display timely cautions about potentially hazardous activities and materials.

AR can help reduce the knowledge gap for new hires as well by having this information in real-time it allows workers to visit an asset and understand the history of that asset without prior knowledge. This allows work to get done quicker and intends for fewer mistakes which would save money a company money and make your boss quite happy.

Bringing AR and EAM into your Business

Through EAM, companies can protect their assets using a CMMS, increase reliability, enhance predictive maintenance, and reduce energy consumption just by having the right software in place. As I have mentioned before, a system is only as good as the parts that make it up.

Once your EAM system is in place, AR will compliment it by showing diagrams and projections of repairs or malfunctions two name a couple that workers can identify and make changes quicker and at no risk of injury. This reduces man hours for employers, increases revenue, and gives managers a chance to focus on other aspects of the business knowing the maintenance side is handled.

So, the next time you’re out and see kids catching a Rattata think about the possibilities your facilities could take on with the use of AR.