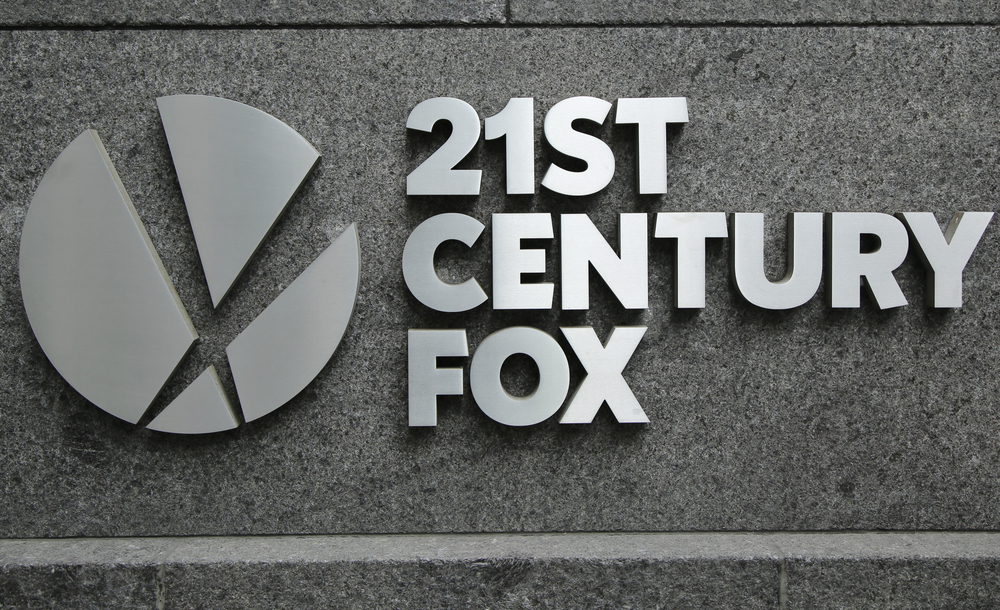 This week’s EAM news focuses on maintenance programs in facilities and their value and a manufacturer violation in Texas.

This week’s cable updates focus on new bids/acquisitions, new internet policies going into effect starting in 2017, and representatives stepping down.