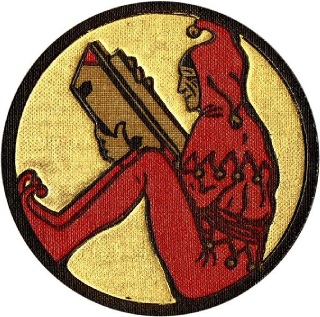 What a year!!! It was just a year ago that Japan was rocked by an earthquake, disease and pestilence ravaged third world countries like England, Germany and China. In addition, the world’s financial markets were set to collapse as Greece was about to put the weight of the world on its shoulders (statue pun intended).

Fortunately, new functionality for Transcendent, Mintek’s flagship web-based EAM product has changed the course of history. In the last 12 months Transcendent has been credited with:

Sounds unbelievable but its true and there is even more.

There were many unexpected wonders brought about by the new asset and maintenance management improvements. Improvements in the quality of life as well as helping to maintain important landmarks top the list.

The Future of Mankind

Now that the secret is out of the bag, devious sports executives want to use Transcendent to create their own future. Rumor has it the Cubs have started using asset management software to try and win a World Series and the Tampa Bay Bucs are using it in the hope of a winning season.

With Transcendent, we all now live healthy lives in a peaceful world free of disease, hunger, hate and fear. Researchers are also implementing Transcendent in the hope of accurately predicting earthquakes so that damage from disasters like the Japan earthquake in 2012 is minimized.

Not surprisingly, Mintek has been nominated for multiple Nobel prizes this year including Peace, Medicine and Document management. The secret is a whole lot of peanut butter and little bit of magic.

Share with us how Mintek has rocked your world. If you liked this article you may also enjoy reading:

* This is an April Fools Post, the names of people, places and assets have been changed to protect the innocent.