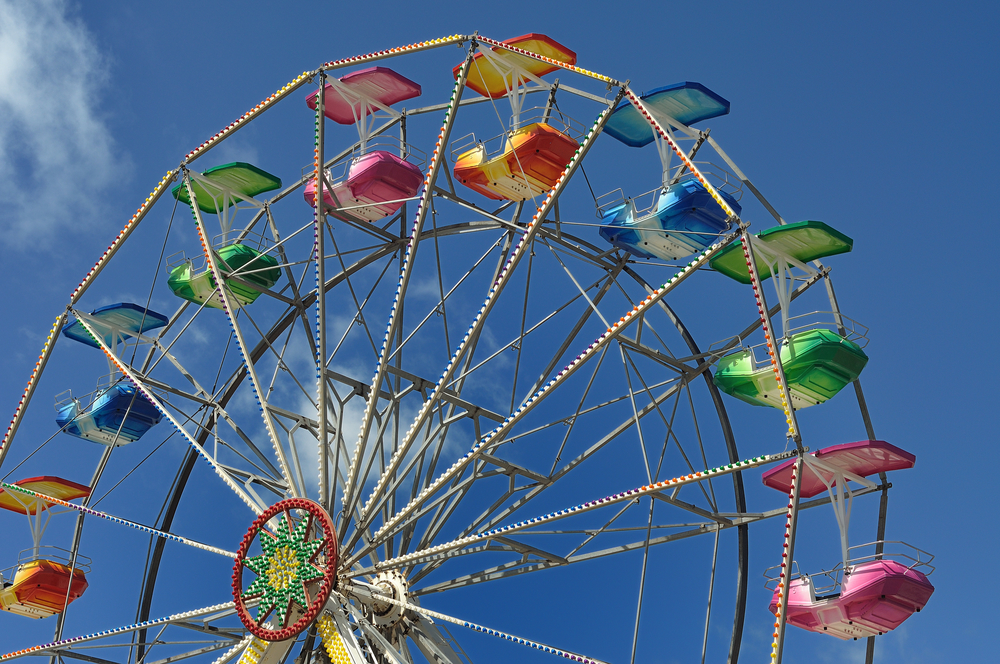 Wednesday night in Columbus Ohio, a state fair experienced extreme mechanical issues on a ride known as the “Fire Ball,” an aggressive thrill ride that broke apart and killed one person and seven others were badly injured. The fair has been closed down until mechanics can determine that the remaining rides are safe for visitors.

Officials said they are unaware of what caused the malfunction to occur, but it is still an ongoing investigation.

Ride inspectors did not notice anything out of the ordinary when they conducted their inspections and cleared the Fire Ball for passengers, said Director of Agriculture David Daniels. All of the rides at the fair are checked several times when they are being set up to ensure they are set up the way the manufacturer intended.

Inspections are now being done on the rides more fully, and it was reported that 11 of the rides are not scheduled to open due to inspection work not being completed on them, and four other rides did not meet the mechanical test for visitor use.

The fair also made a statement to the family’s of the injured parties and said Our hearts are heavy for the families of those involved in last night’s tragic accident. We have shut down all rides until the state has inspected each and every ride again and deemed them to be safe.

Most states have regulations on how often inspections need to be made for amusement parks, but what about state fairs? Do the same rules apply? State fairs need to take the same precautions that major amusement parks are conducting in order to ensure visitor safety.

The tragic incident in Ohio could’ve been handled differently had their been a preventive maintenance plan in place.

By utilizing an EAM CMMS, you can track the effectiveness of each asset and make adjustments where necessary to make sure your assets are always working at the highest capacity possible.

With Transcendent, a hosted enterprise asset management system, an amusement park or fair would be able to do the following with our system:

One of the significant advantages of a quality CMMS is the ability to perform work using mobile handheld devices. For amusement parks with enormous inspection needs, a CMMS solution can load predetermined inspections type questions on handheld devices.

Inspection type questions can be yes/no, multiple choice, comparing or taking photos, require an answer and even provide proof that the work was performed.

The staff performing the inspection answers the inspection questions using the handheld device and results are uploaded to the main CMMS for review by amusement park maintenance management. The faster response to problems identified through inspections as well as the ability to do a work request and work order on the spot means rides will have less downtime and guests will be happier.

These are just some of the benefits to using a CMMS to protect your amusement park and ultimately protect your guests. Our thoughts and prayers go out the families once again that were involved in the tragic incident yesterday in Ohio.