Knowledge and Know-How: Top 3 Cable Trends You Need to Know 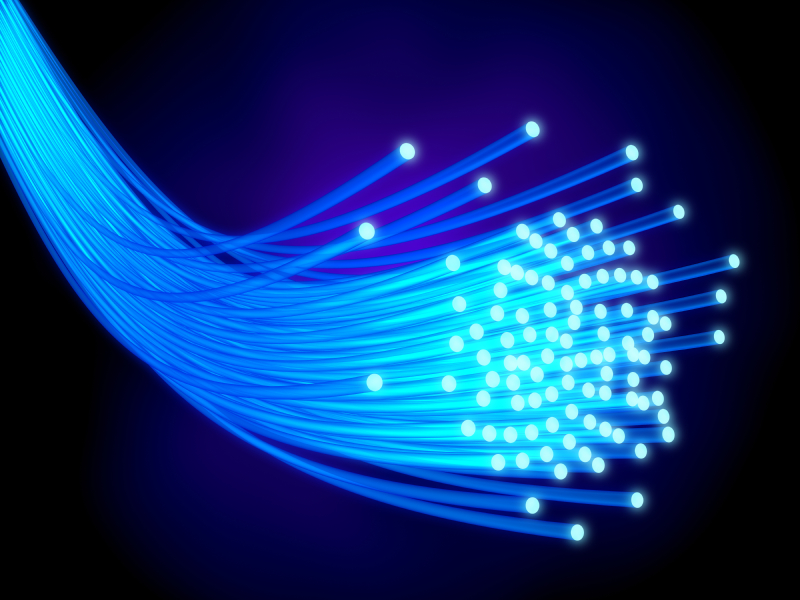 In this week’s edition of Cable knowledge and know-how, I have presented the top three trending topics in the cable industry and how these continue to affect consumers and small and large corporations.

Reports have indicated that Charter is still in the process of acquiring Bright House for the $10.4 billion deal that was in the works months ago. The two companies announced that they remain committed to completing their previously announced transaction on the same economic and governance terms. The Charter and Bright House deal, in the past, was contingent upon Comcast acquiring Time Warner Cable. When the deal did not go through, Charter and Bright House had a 30-day window to decide if they wanted to go forward with their own merger. With their most recent announcement, the two companies have decided to extend that window another 30-days.

Currently, Bright House remains in an arrangement with TWC allowing Bright House to share technology and negotiate discounted programming rates through TWC. If the merger between Comcast and TWC would have gone through, Bright House would have lost their partner. One thing that is clear is there are several ways this could turn out. Bright House could decide to keep their current relationship with TWC and be an independent company, or they could join forces with Charter. Now, Charter is also known to be pursuing an acquisition of TWC, in addition to acquiring Bright House.

However, the CEO’s of both Bright House and Charter remain optimistic that their transaction will go through based on the growth potential through products, additional market share, and competitiveness that they will gain together.

Comcast and Gigabit Pro – Coming to a city near you

Comcast had recently announced the Gigabit Pro service will be available in certain cities such as, Atlanta, California, Chicago, Florida, Nashville, and Chattanooga, but hasn’t come out with a pricing package or release date just yet. However, they did announce that coming to Houston would be their 2-Gbps Gigabit Pro internet. Comcast has also mentioned that 18 markets will receive Gigabit Pro this year.

The Gigabit Pro requires that people live within a third of a mile of the company’s fiber network, and for the Houston area,1.5 million homes will be able to access the service. But, for those who may not live in an immediate area, Comcast is now providing faster speeds of 250 megabits a second that would be an additional charge per month at a reasonable cost.

This will be Comcast’s first gigabit-speed offering to residents, and compared to the competition, Comcast will not have a data cap on the Gigabit Pro for their residents. The only drawback consumers may see is that they need to purchase a modem from Comcast, where as before, residents were allowed to provide their own.

Cablevision Fights Verizon on Their Claims of 100% Fiber Optics

Cablevision has combated against Verizon by releasing their own commercial disputing Verizon’s claims and has also filed a lawsuit against the company asking them to remove their commercial from the air. Cablevision is claiming,Verizon has not been truthful to the public for nearly 10 years about FiOS. Verizon FiOS is not all fiber and, in fact, uses regular coaxial cable inside the home.

However, since Verizon’s internet and video delivery to the home is all fiber, Cablevision may have a hard time winning their case. Verizon has begun to address Cablevision’s claims and plans to challenge the company even further.

Consumer Decisions for the Future

People always have a choice; the ability to engage more quickly and conveniently through means of faster internet, or remain comfortable with the current speed they are going. Eventually though, that current speed will end up slowing down because of new users coming on board that want to advance quicker personally and professionally. These trends affect our lives indirectly and directly causing us to make the choice to jump on board or let them pass us by. What will your choice be?