Is the Charter X1 Syndication Deal a Real Possibility? 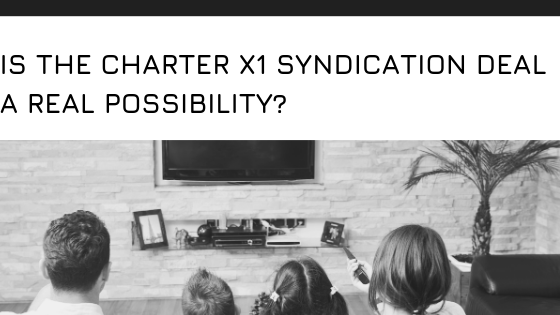 This came as a bit of a shock since Charter has been going its own direction with video using its Worldbox — a device outfitted with a downloadable security system that enables it to run on any of its cable systems — and an interface developed by ActiveVideo, alongside a marketing and technology partnership with Apple that, in part, has resulted in the tight integration of Charter’s pay-TV app and the Apple TV box.

However, there is a slight possibility of an X1 syndication happening.

“We’ve had discussions with [Comcast] about licensing their X1 platform and their new IP video platform. And if we can make that the best platform for us, we’d certainly be willing to do that, and we think they’d be a great provider.”

But he also pointed out that Charter is “down the road with our own user interface,” and mentioned that Charter prefers to maintain control of its UI and the ability to change it and ensure that it fits with the company’s marketing strategies.

“If we can sort of check all the boxes in terms of having complete flexibility and low cost, we could become a vendor of Comcast in terms of our platform. To date, we haven’t been able to do that,” Rutledge said.

So, is there a possibility that Charter would license X1? According to lightreading sources, “Charter will continue on its current trajectory for the most part, as the company is extremely reluctant to be beholden to Comcast in this way and to cede too much control of the engineering and roadmap of its video product.”

On the other side of the coin, it’s true that high-level executives at Charter and Comcast have held discussions about X1 syndication. Sources of lightreading mentioned how members of Charter’s video team were in Philadelphia within the past couple weeks to continue talks about taking another look at X1.

And while there appears to be little chance that a fully fledged X1 syndication deal between Comcast and Charter would manifest, there could be opportunities for Charter to adopt some other services and features of X1, such as its voice-based navigation and search platform.

Comcast has already indicated that it’s technically possible to modularize that voice technology without requiring the full X1 platform. Sky, the UK-based pay-TV and media company that’s now part of Comcast, is in the process of enhancing its products with Comcast’s voice tech as well as xFi, Comcast’s whole-home WiFi management platform. It’s not clear if Comcast would be interested in separating out an element such as voice navigation to Charter or any other service provider that it did not own.

And X1 isn’t a one-trick pony from a services standpoint. In addition to supporting residential video, it’s now being used to serve hotels and restaurants and other businesses, to underpin on-campus video services at dozens of colleges and universities and, most recently, is powering Xfinity Flex, a new video streaming/home networking management product targeted at Comcast’s broadband-only customers.

So, maybe those X1-related discussions could result in something that could suit Charter.

But the bigger question is if these talks will lead to any true upside for Charter. If Comcast is willing to break out some pieces of X1 that Charter desires, perhaps it could turn into something that could work for both sides. 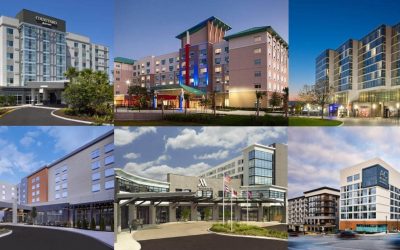