How HOAs Can Cope with Drought 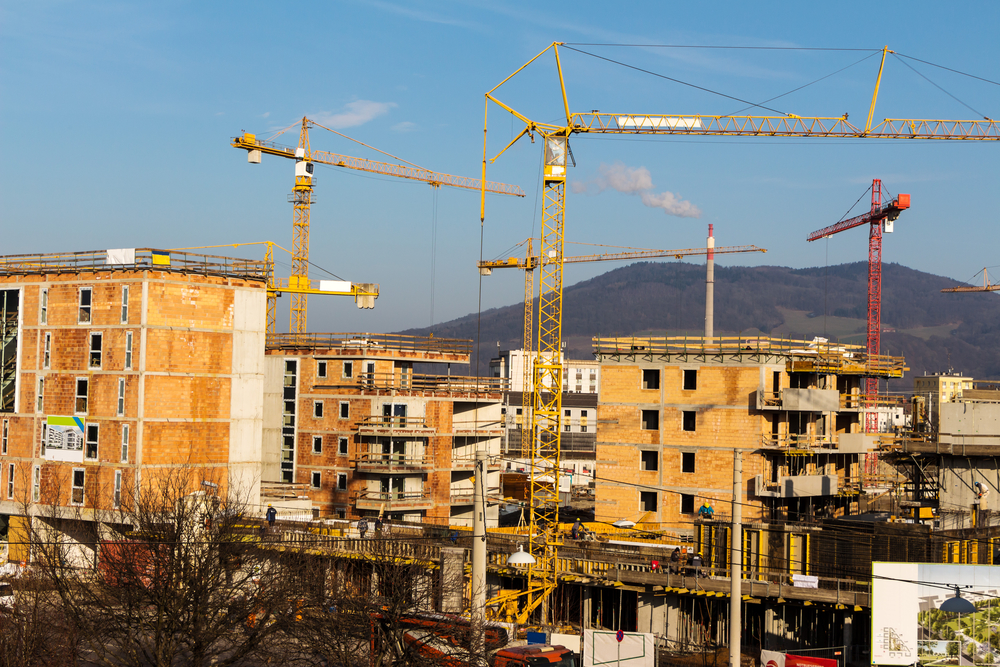 Drought has plagued much of the USA for the last few years with some areas especially western regions seeing exceptional drought conditions.

The impact of drought affects industrial water users, agriculture and homeowners all of whom are competing for an increasingly scarce resource.

“Forty out of 50 state water managers expect water shortages under average conditions in some portion of their states over the next decade.”

Because of the drought, state and local governments are imposing water severe water restrictions. These restrictions are sometimes at conflict with HOAs that require perfectly manicured lawns or need to maintain common areas in order to keep property values up.

On top of the water restrictions being handed out, HOAs now face legislative changes that make their enforcement policies void and unenforceable. Both Texas and California have enacted such legislation.

All this puts HOAs at a crossroads. They can contribute to water conservation initiatives or they can fight against them. The reality is, fighting water conservation efforts would not only bring a lot of negative publicity but also weaken long-term lobbyist efforts.

What Should HOAs Do?

There are really two paths for HOAs to pursue if they want to act in the best interest of their association and for the homeowners.

Both paths are connected at the hip. The impact of embracing the water restrictions is going to minimized if assets that transport and use water are in optimal condition.

To accomplish this HOAs should dust off their CMMS or invest in a CMMSsolution. CMMS will help HOAs save money and reduce water use because:

The bottom line is that lawns and common areas are going to be a lot browner in the future. How brown depends on HOAs.