How Cracked is the Golden Cable Egg? 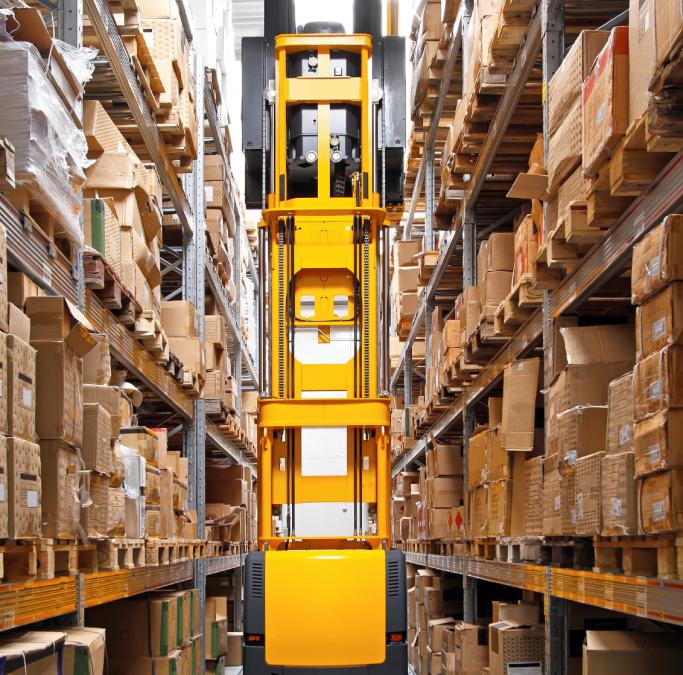 It seems like cable bashing is the “In Thing” these days. Almost everyone has some sort of issue or is predicting the end of the most successful industries is near. However, when you look at the facts, the demise of the cable Multi System Operator (MSO) is just an illusion.

There is no doubt that the cable industry is mature using any business lifecycle model. It is an industry that is cash rich with an amazing infrastructure built over approximately 40 years.

As a profitable, mature industry there is definitely truth to that the fact that cable lobbyists try to protect their golden egg. This is normal and should be expected to continue for some time. But, unlike Ma Bell and Standard Oil, the cable industry is not yet a monopoly of one and will not be subject to serious anti-trust issues for quite a while.

On the other hand, the success of cable MSOs has encouraged competition to try and obtain a piece of the pie through technology and innovation. This is an expected result and also a normal part of an industry lifecycle.

Does this mean business as usual? The answer is a resounding NO!!!! There is no question that forces are attempting to crack the cable egg and that the outside forces will continue to become stronger and have greater impact. The number one challenge faced by cable executives is to shore up the inside forces to keep the egg stabilized.

To determine the appropriate course of action it is important to have a clear understanding of the pressures being exerted. Let us take a closer look at the external and internal forces affecting the cable egg. For the purposes of brevity the major factors are listed below solely as a category reference:

Will the Cable Egg Break?

The forces upon the Cable Egg will vary in strength in any given time period. The cable industry has so far succeeded in exerting equal forces to prevent an industry collapse. More importantly, cable executives are not standing by relying on the past; they are constantly pushing forward change.

The cable industries survival is 100% dependent on how it manages change. The more proactive and innovative the industry is, the longer the cable egg will stay intact. Technology and subscriber satisfaction are the two biggest wild-cards.

For those “experts” that think the end of cable is near death – you are wrong! Cable is not dying; it is attempting to undergo the changes needed to survive the next 40 years.