How Cablevision started and where is it going? 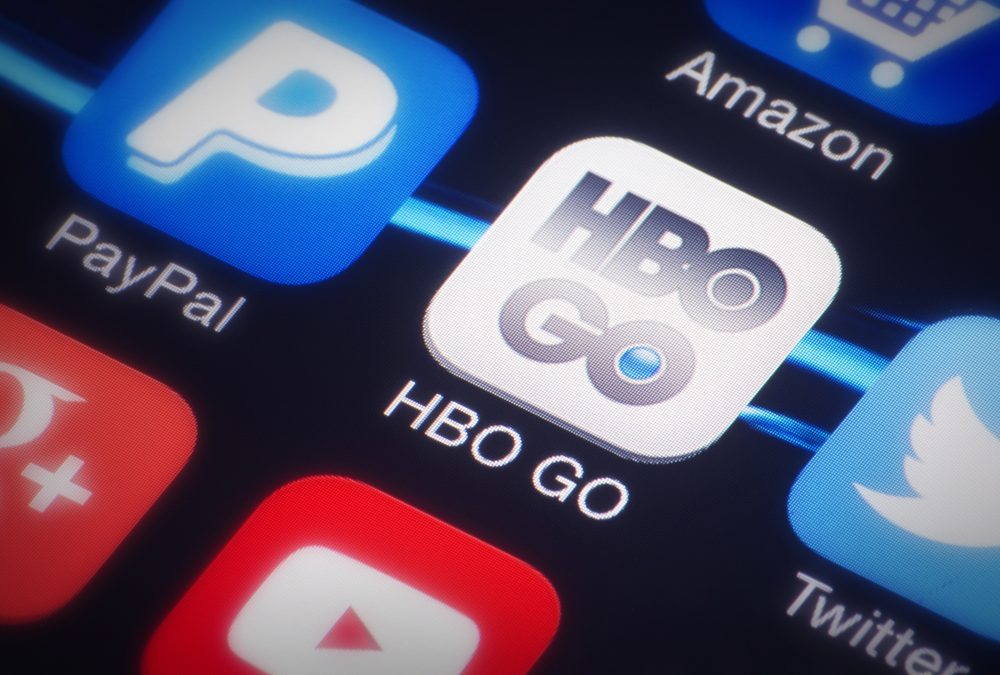 Charles Dolan started Cablevision back in the 1970’s, but his journey started long before that. Dolan was born October 26, 1926 in Cleveland, and his earliest professional endeavors focused on the packaging, marketing and distribution of sports and industrial films.

Dolan then edited and produced short film reels of sports events for syndication to television stations. Selling the business, Dolan joined the acquiring firm and moved to New York, the center of the developing electronic media world.

He organized Cablevision Systems Corporation on Long Island after the sale of HBO to Time-Life, Inc. He currently serves as executive chairman of Cablevision’s board of directors.

Cablevision in its prime

Cablevision is the fifth-largest cable provider and ninth-largest television provider in the United States, with most customers residing in New York, New Jersey, Connecticut, and parts of Pennsylvania.

From 2011 to 2013, the corporation also served approximately 300,000 customers in Colorado, Montana, Utah, and Wyoming under the Optimum West brand until it was sold to Charter Communications in 2013. Cablevision offers high-speed Internet connections, digital cable , and VoIP phone service through its Optimum brand name. As of February 2015 they also provide WiFi-only mobile phone service.

However, Altice announced last year in September 2015, that it intended to acquire Cablevision from the Dolan family for $17.7 billion. The deal is expected to close in 2016 pending the FCC approval and U.S regulators.

What changes could this acquisition bring to the company and potentially customers?

Altice, an Amsterdam-based telecommunications company made an offer last year to acquire Cablevision Systems Corporation for $17.7 billion, including debt, in a deal that would make Altice the fourth-largest U.S. cable operator.

The deal pending approval marks a significant U.S. expansion for Altice, which owns cable and mobile operations across Europe and as far away as the Caribbean. The company is headed by the French-Israeli billionaire Patrick Drahi, who founded it as a small cable operator and has been aggressively acquiring companies over the past two years, as stated by the Wall Street Journal. Drahi took the company public with a $1.8 billion IPO in January 2014.

The Cablevision deal would further Altice’s expansion into the U.S. The cable and telecommunications industries are rapidly consolidating on both sides of the Atlantic, with pay-TV and mobile providers seeking to expand their footprints and entrench themselves deeper into consumers’ lives. For instance, just months after AT&T Inc. won approval for its acquisition of DirecTV, the company is already offering bundles that include DirecTV service.

As merger fever escalates in the U.S. and Europe, strategic couplings are only going to continue, according to Carl Hibbert, associate director of media and entertainment for the UK consulting firm Futuresource. He continued by saying that Traditional operators will need to keep a close eye on telco’s rising interest in the TV space as operators’ make their mark in Western Europe and other key regions.

The battle for multi-play service will only continue to grow as TV operators continue to bundle pricing and packages to create more demand in their customers and keep current customer base satisfied.

Altice appears up to the challenge to face against competitors such as Verizon FiOS that Cablevision has seemed to struggle with in their concentrated areas in New York City. Time will tell once this deal is approved or denied on how well this could benefit consumers.