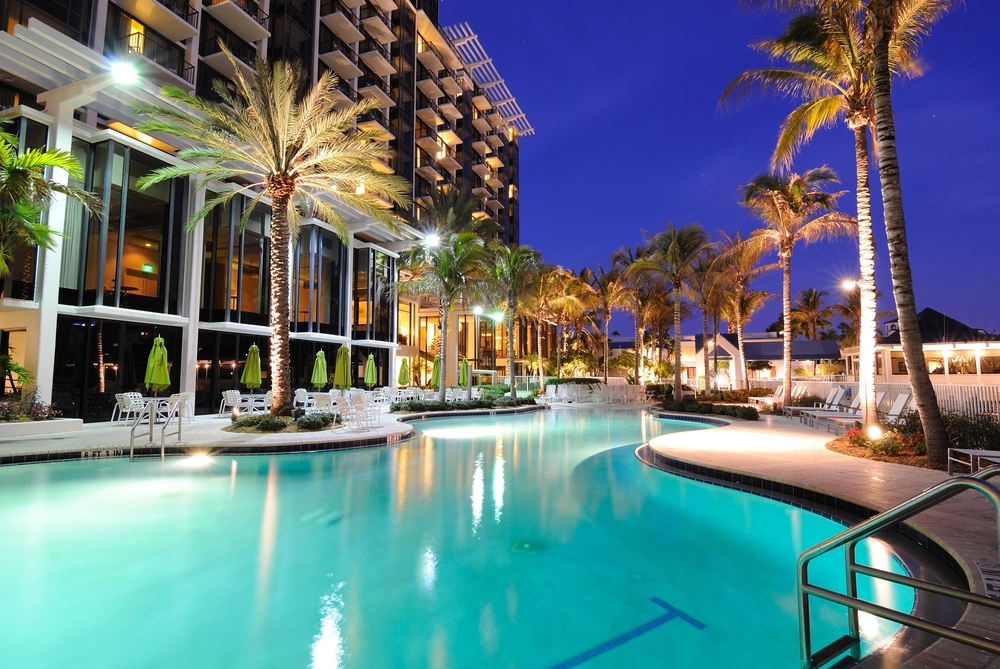 The impact on hotel asset management from natural disasters is well documented. Perhaps the most damaging events are the occurrence of hurricanes. With so many expensive hotels located near the U.S. coastline it is imperative that hotels be prepared for severe weather events.

The official hurricane season last from June 1 – November 30 and already there are two tropical developments. The official NOAA 2013 forecast calls for a much higher number of storms for this season so it is critical that hotels, businesses and facilities be prepared.

Hurricane Sandy, ultimately affected 24 States, caused lost power to over 6 million and resulted in over $71 billion in damage. The lessons that can be learned here apply to hotels, businesses and homeowners within hundreds of miles of the coast.

Minimizing Damages is all About Preparation

Preparing your hotel for the possibility of a hurricane, tropical storm or any type of severe weather only takes a little preventive maintenance planning and can be performed relatively quickly by making use of storm checklists.

A checklist is nothing more than a list of assets to be inspected and to be prepared for the upcoming storm. It can be a simple spreadsheet or be generated from your CMMS. How it is generated is not nearly as important as how it is used.

Once a checklist has been created it is maintenance management’s responsibility to ensure that each item is inspected, secured, and in working order.

Ingredients of good hotel storm checklists include any asset that subject to damage or needed during an emergency:

Once the hotel’s assets have been organized by type, the next step would be to separate them into areas for faster action. For example; maintenance teams can be broken up to handle the inspections of all outdoor equipment at one time. This will expedite the inspections process so that hotel management can quickly ascertain the location and how much additional preparation will be necessary.

When your assets are organized into manageable checklist, inspections can be accomplished relatively quickly. For even faster results the mobility of maintenance teams can be increased using mobile devices which enable inspections, work orders and repairs to be performed online.

On a side note, the remnants of Hurricane Barbara have already made their way into the Gulf of Mexico near Mexico. The hurricane season is here. It is time to prepare.

We hope every hotel is fully prepared for the 2013 hurricane season. Share with us how your hotel prepares for severe weather.