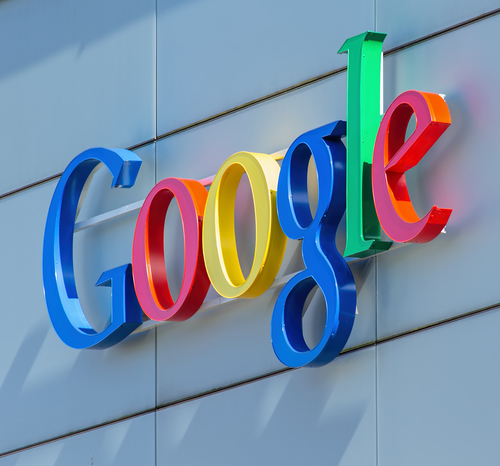 Google announced their new WiFi router two weeks ago as an update to their onHub product that came out last year, but the news drew limited attention.

Google though isn’t just taking the router to retail; the company wants to sell its hardware into the service provider channel to add another big-brand consumer product into the competitor market.

Google’s goals are clear. OnHub Product Manager Trond Wuellner pointed out last spring that a huge percentage of Google traffic travels over WiFi, which means the company has every incentive to improve WiFi performance.

Wuellner also said then that Google was already in conversations with operators around the world about selling the OnHub router. And in September, a Google spokesperson pointed to OnHub’s availability through Frontier Communications highlighting hardware like the Apple iPad and cordless phones.

Google does have its work cut out for it though with there already being a ton of competition in the WiFi router space. The new Google WiFi system also looks similar to other mesh networking solutions, like Frontier.

There are also traditional broadband home equipment vendors to consider too, such as Arris Group and Cisco Systems Inc.

Arris’s CEO Bruce McClelland has mentioned that his company is very focused on home WiFi and is currently offering both WiFi repeater and mesh networking products to customers.

The biggest issue for Google and really for all home WiFi competitors is improving WiFi for consumers and establishing a major hardware presence in the home.

Google is pursuing that goal on a couple fronts with their Chromecast products allowing consumers to connect TVs to smartphones and the new Google Home.

So, what obstacles stand in the way for Google other than the obvious?

As mentioned above, becoming a “household name” is going to be essential for Google. They are already considered the number one search provider among web users, but in the home they face competitors like Apple and Frontier among other big brands.

Google needs to focus on the features in OnHub that make it unique to stand out from its competitors.

These are just some of the features that OnHub features coupled with the new WiFi router that was launched this makes for a pretty marketable product in the home, but again competing against names who have been in this area longer can always be a challenge.