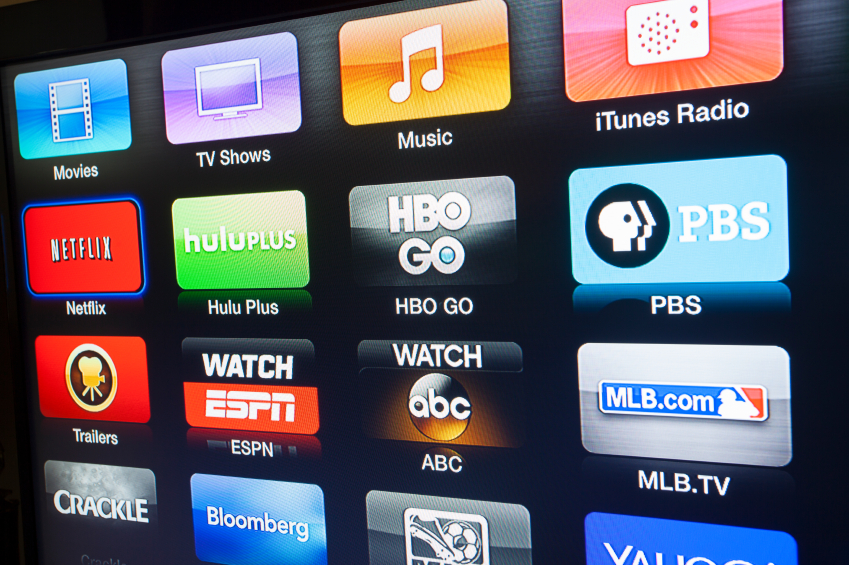 The FCC  is causing quite a stir among pay-tv providers and programmers with the most recent revisions to their set-top box proposals.

The new set-top box proposal which has turned into a “TV apps proposal” backs down entirely from the FCC’s original “Unlock the Box” manifesto. Pay-TV operators get two years to wall up their video services behind closed apps instead of making the video accessible to other hardware and software companies and no third-party company can touch the user interface.

Also, it appears that only the pay-TV operators themselves can offer any kind of DVR service, which ironically was through a set-top box.

The goal was to relieve customers of feeling trapped into buying or renting a set-top box from their cable providers, and this decision is almost forcing a consumer to do just that.

This should bode well with pay-tv providers because consumers will still need some sort of portal to watch TV programs, but there are still some hiccups in the plan.

Pay-TV companies are mad because it appears they may have to go through a new licensing body to ensure their apps are standardized for availability on a number of platforms, i.e. Roku, Amazon Fire TV, Apple TV, etc.

The FCC has not provided details of what the licensing process may look like, but mentioned that programmers will have a seat at the table and the license will not affect the underlying contracts between programmers and pay-tv providers.

So this leaves pay-tv providers to ask themselves: Will they be required to make a single app available to all prograaming platforms? How will one app work for everyone provided that not all customers are going to be using the same service? And if there’s no single app for each pay-tv service, then who is responsible for upgrades and ongoing development across multiple operating systems?

Will there ever be a decision?

This set-top box debate has been going on since Q1, and it doesn’t feel like the FCC is any closer to making a decision than when it started.

The purpose was to give customers a sense of security and privacy when choosing their content and not feeling forced to have to buy or rent a set-top box to be able to access their favorite content; this ruling was supposed to be about choice.

The ability to choose a platform to watch content on that suited the viewers needs and not necessarily was the best “bundle” deal, but the FCC again appears to be favoring one side.

The FCC appears to make it more favorable to pay-tv providers in that consumers will be able to search their programming options in one place whether from their pay-TV providers, over-the-top service or programmer’s stand alone app. So say Cox offers a unified search in it’s pay-tv app, it doesn’t have to make its content available for search within Apple TV…this again would give the edge to cable and not other service providers.

At the end of the day, consumers and cable operators will just have to wait and see what the FCC comes up with next.