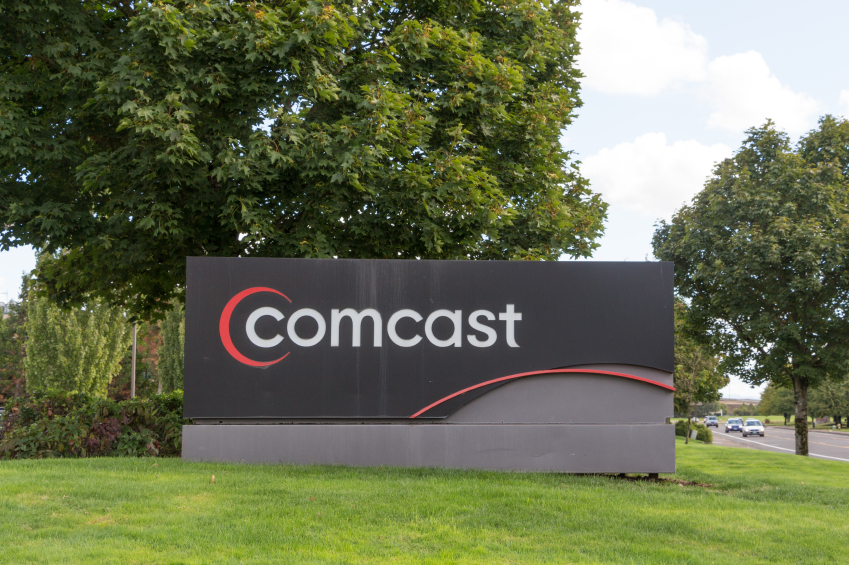 This week at the SCTE Cable-Tec Expo event there was a workshop focused on “Delivering Video Services to Customer-owned Devices” and the message was about the limits of HTML5 development.

According to Matt Kalman, a principal consultant on cable, media and wireless at the Interactive Broadband Consulting Group LLC (IBB), the industry is starting to come together around video player standards in HTML5, but the foundation doesn’t exist yet for a write-once/read-everywhere app development system. Even as hybrid apps are gaining traction, the bulk of TV app development is still done in the service of native app platforms such as Roku, Android, iOS and Amazon Fire TV.

Comcast’s SVP of software development engineering, Matt Zelesko, agreed with Kalman’s assessment, but he also disclosed that Comcast is already moving toward a hybrid-app approach in porting its X1 service to new devices.

Matt Zelesko expanded on the idea of hybrid platforms by saying you’re going to have the ability to do a native rendering experience, and that’s typically when the performance — the frame rate, the animations that you really want to get a top-tier experience — when you really need that, sometimes you may still need to go native. But there are large parts of the UI, and particularly as we start looking at a third-party app ecosystem on X1, that we’d love to drive through an HTML5 basis.

The issue of how apps are developed for different TV platforms is important and is also scheduled to be announced this week by the FCC.

The FCC has proposed that pay-TV providers be required to create apps that allow their services to run on major third-party platforms, and it’s recommended that operators be required to go through a licensing body as those apps are developed. For more information on this FCC proposal, check out FCC changes set-top box proposal once again.

There was some concern that creating a standardized licensing process would lead operators to default to a lowest-common-denominator HTML5 app version. However, the FCC is considering defining a standard app license meaning that pay-TV providers may end up responsible for developing apps that meet some platform-specific requirements as outlined in existing Software Development Kits.

How Should Operators Handle the FCC Decision?

A consensus hasn’t been made yet, but Matt Kalman believes pay-TV providers should strive for modularity and re-usability by HTML5, but also plan to address all of the major native platform ecosystems by working through platform Software Development Kits.

This can ensure that an app is delivered efficiently and also the opportunity to work with retail hardware players on the troubleshooting experience and fixing kinks in the system.

Consumers and pay-TV providers are moving away from the traditional box due to do the FCC’s new proposal on consumers having a choice in how they get their content; troubleshooting and being partnered with the right third-party company may make all the difference when apps start becoming available to consumers from pay-tv providers.

Based on who has the right connections and which app works the best may reflect on where the business goes first.