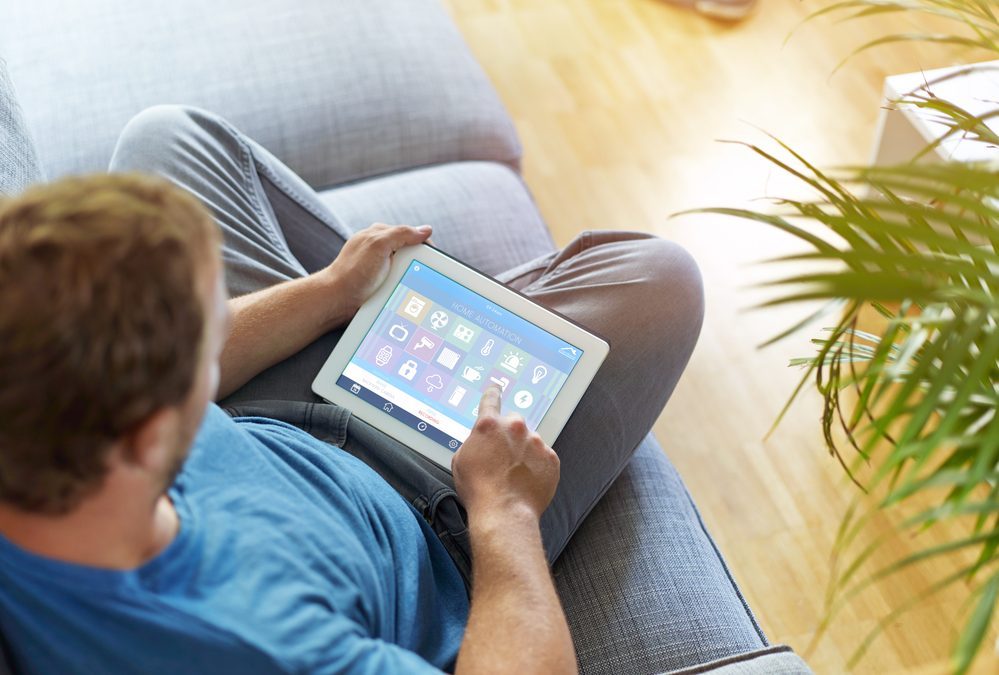 Plume Adaptive WiFi allows you to get the first self-optimizing network powered by the cloud that adapts to your home in real time so every room and device has a super fast connection.

Think of Plume as your lightbulb for every room. Plume’s distributed system with a Pod in each room enables superior coverage and flexibility in your home that you may not always receive with a single router.

The Auto Channel Hop feature brings maximum speeds to each device in the home by hopping from one band wave to the next maintaining that strong connection.

This device offers more coverage, more bandwidth, and overall more intelligence, so in turn Plume has gathered investors to become partners with them in this adaptive WiFi space.

Who is Investing and Why?

Plume announced last week that Comcast has led a $37.5 million investment in the company, which has developed a whole-home “adaptive” WiFi platform.

Plume, which has raised more than $63 million, said other new investors in the round included Samsung Venture Investment Corp., and Presidio Ventures, a unit of J:COM, Japan’s largest cable operator.

The new funds will be used to help speed the deployment and integration of its products in ISP networks and third-party hardware, towards new products, and for the company’s expansion in Silicon Valley and Europe.

Comcast revealed itself as an investor about a month ago when it launched it’s Xfinity xFI, a cloud-based home WiFi management platform. Also, Comcast said it had a partnership with Plume to develop low-cost, auto-configuring “pods” that plug into power outlets and connect to the home’s gateway to establish a whole-home WiFi mesh network. Comcast will announce pricing when it launches those xFi-optimized pods later this year.

Another news has shown too that Tyson Marian, VP of Strategic Development at Comcast Cable, has joined Plume’s board and looks to deliver fast and reliable connectivity in every corner of the home with an intuitive user experience. The goal is to understand the client better, deliver on connectivity, speed, and broadband, and deliver on all levels.