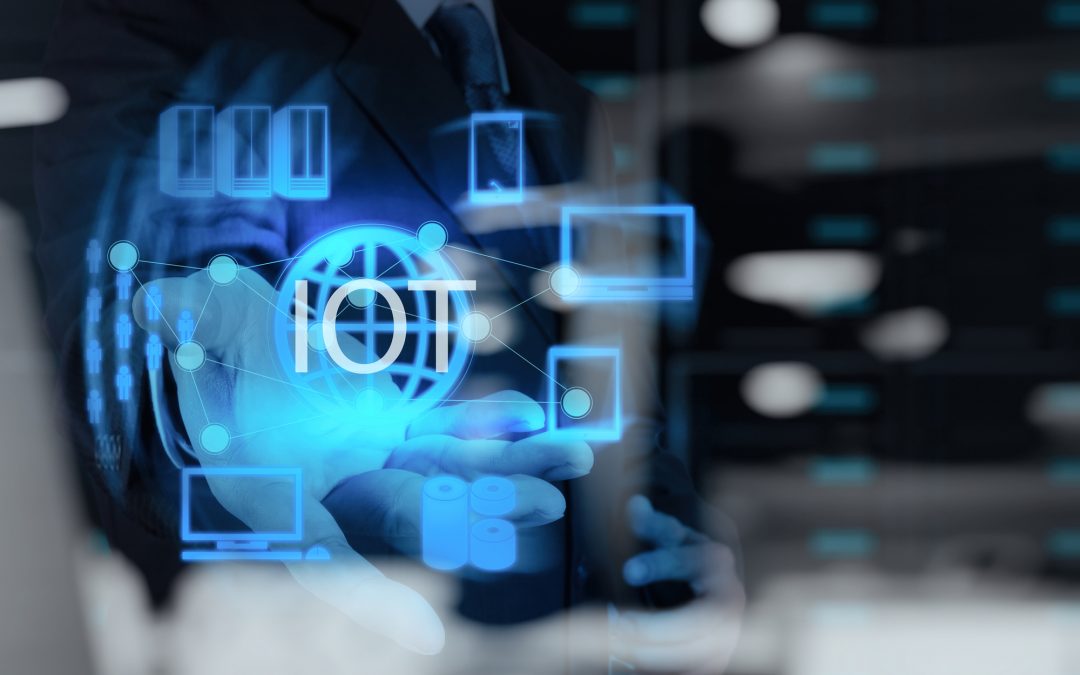 The Future of Cable Business Services — machineQ, the Comcast-owned industrial IoT company, has been focusing its initial efforts within Comcast’s traditional footprint, but the technology and platform machineQ has built has the potential to expand further.

It’s technically possible for machineQ to offer service in other parts of the country, and perhaps to other markets around the globe.

“One of the things we really like about this opportunity, this platform, is that we can go virtually anywhere,” John Jason Brzozowski, head of engineering and fellow at Comcast’s machineQ, said last Thursday during a keynote session that provided an update on the company’s efforts.

One of those reasons is machineQ’s technology and networking protocol of choice, LoRaWAN, a low-power, wide area network specification. machineQ’s gateways, meanwhile, can use a variety of backhaul options, including Ethernet, WiFi, and even cellular.

Brzozowski noted that there are dedicated ISM bands — used by LoRaWAN and generally tapped into for industrial, scientific and medical purposes — present in multiple parts of the globe, including North America, South America, Europe and parts of the Asia-Pacific, though the frequencies used by those bands tend to vary by region.

“To a large extent today our customers are domestically based, but there’s nothing that prevents us from deploying this infrastructure around the world,” Brzozowski said.

machineQ hasn’t announced plans to branch off globally. However, the machineQ has previously announced that its network is up and running in several markets, including Philadelphia, Chicago, Atlanta, Baltimore, Boston, Denver, Detroit, Indianapolis, Miami, Minneapolis, Oakland, Pittsburgh, Seattle and Washington, D.C. The company’s market rollout model is continuing to evolve.

Brzozowski said machineQ can accommodate other protocols, but he has been impressed with the capabilities and range of LoRaWAN for low-power, low-data applications like monitoring.

LoRAWAN can be used in small form-factor sensors with batteries that can last about five years, and “transmits in miles,” Brzozowski said.

Though machineQ might be viewed as a business services company — and a possible new growth engine to toss into that mix — it’s not part of Comcast Business but is part of a strategic development group at Comcast.

A general aim of machineQ was to build an end-to-end, enterprise-class IoT platform that can scale and be deployed quickly by its partners.

Comcast has engineered and developed the software and the devices for the platform, including individual elements such as the LoRaWAN gateways, the sensors, integrated apps for iOS and Android devices, and the underlying provisioning and on-boarding process.

machineQ’s service is largely subscription based and has customers in areas of infrastructure, facilities management, and manufacturing.