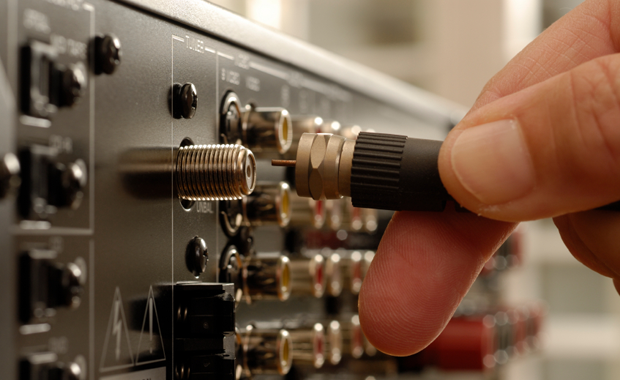 Charter has come to bat and they are ready to play. Charter’s executives have done a great job by overcoming competitor adversity and positioning themselves to become the number two cable MSO in the U.S. Charter Communications is making the case that they are a “top dog” in the U.S TV and Internet game. Executives say that they are confident that regulators will allow this transaction to go through.

This deal comes a month after Comcast, the country’s largest cable provider, walked away from a $45.2 billion bid for TWC due to intense pressure from regulators. TWC had chosen the Comcast deal and rejected the offer from Charter in early 2014.

John Malone is backing the acquisition, who owns more than a quarter of Charter’s stock; Liberty Broadband is expected to own about 20 percent of the new Charter, which will also include Bright House Networks. Charter, combined with TWC and Bright House, will have about 24 million customers, compared to Comcast’s 27.2 million. Charter also falls behind AT&T as well, based on AT&T’s pending deal with DirecTV, which would give them 26.4 million TV customers.

There has been a constant wave in consolidation in the cable industry as providers are starting to lose TV subscribers and demand continues to rise for online video services such as Netflix and Hulu. This deal- making reflects the efforts of the cable industry trying to hang on to the shift in how Americans are watching and paying for their television. Cable companies have sought to combine to gain bigger scale and leverage in negotiations with content providers.

Now, whether the government regulators will allow this merger to happen is something consumers and businesses are awaiting. If the Comcast deal had gone through a month ago, Comcast would have half of the country’s high-speed Internet subscribers, which again, the government felt was not in the best interest of the consumer because it undermined online video competitors and in turn, gave them too much control.

In a statement made this morning, Federal Communications Commission Chairman, Tom Wheeler said,the FCC weighs every merger on its own to see if it will be in the public interest, and that an absence of harm is not sufficient. The FCC wants to know if this is in the best interest of the American consumer.

Consumers will probably wonder if their services will change since the two companies will be joining forces. It is unclear whether existing Time Warner Cable subscribers will see much difference in their service. Charter is likely to say that the deal will lead to faster services, newer options for streaming video products and potentially lower prices by bargaining with content providers.

Another hurdle that both cable companies face is their customer service satisfaction rankings. It is still unclear how customers will now view the company, as a whole, and if services will improve. Charter is said to rank near the bottom of customer satisfaction scores, along with TWC and Comcast.

Under the terms of its deal, Charter will pay about $195 per Time Warner Cable share in cash and stock. In order to help finance the deal, Charter will sell $5 billion worth of stock to Liberty Broadband, part of the telecom empire owned by John C. Malone. The deal comes with a $2 billion break-up fee if it doesn’t go through. It has been said that if regulators don’t approve the acquisition, Charter would have to pay TWC the $2 billion, but if TWC ends up turning down the deal, they will have to pay Charter instead.

The two companies valued Time Warner Cable at a total of $78.7 billion, including debt. The deal is expected to be completed by the end of the year.