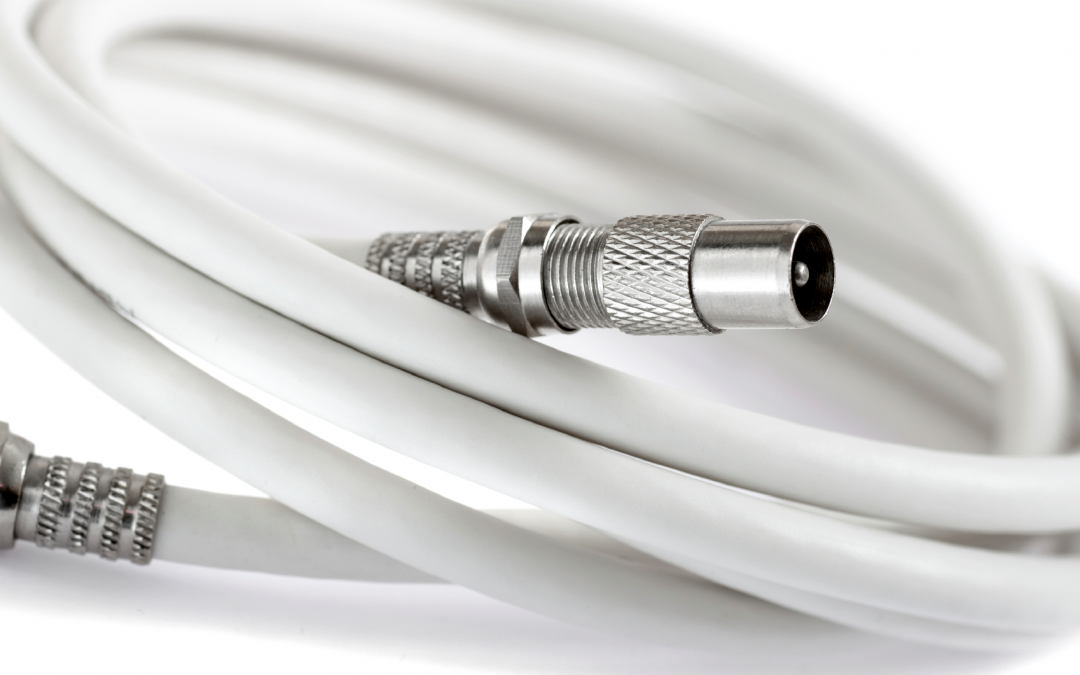 April 1st proved to not be so funny when the Frontier transition didn’t go as smooth as expected. Bright House Networks is rolling out the welcome mat for the Tampa Bay area customers frustrated with the Frontier takeover of Verizon’s cable, internet, and landline phone services.

Bright House is offering to pay early termination fees for customers that had Verizon contracts that were assumed by Frontier on April 1, 2016.

Bright House spokesman Joe Durkin said his company would provideup to $240 in credits to those who call off Frontier contracts and shift providers. Bright House has seen an influx in call volume since the Frontier takeover and is providing same-day and next-day service hookup to help those customers negatively affected by the switch.

Cable provider competition was already high in the Tampa area before the Frontier switch, but now with the setbacks Frontier is fighting harder to keep their customer base. Frontier mentioned that they are enforcing customer contracts even in cases where customers experienced a lengthy service outage. Some customers reported a two-week loss of service.

Frontier is offering perks to customers including several free months of service and discounts on monthly bills to keep customers from switching. Frontier officials said they don’t take particular umbrage at Bright House’s tactic and note that it is a competitive market where providers fight hard to keep customers.

Frontier spokesman Bob Elek says he can’t tell Bright House not to do what they are doing; it is the name of the competitive game, but Bright House should not ask for any favors if the same obstacle happens with the Charter acquisition. Will Frontier go after their clients if the same problematic switch occurs? Bob Elek said, you can always expect Frontier to be an aggressive competitor.

Frontier is not only dealing with competition breathing down their back, but they are still dealing with outages and now customer complaints about billing issues.

Nearly 30,000 customers suffered outages and while some are trying to be sympathetic to the switchover others are becoming more outraged by increased bills and service call fees that were not apart of their deal before the switch.

What would it take for you to make a switch in your cable service? Will other mergers like the New Charter have complications like this? Would they handle it the same way? And, with the New Charter acquiring a vast majority of the market where would people turn to if they had issues?

Service and content can remain two stable pieces to the puzzle in keeping customers on your side.