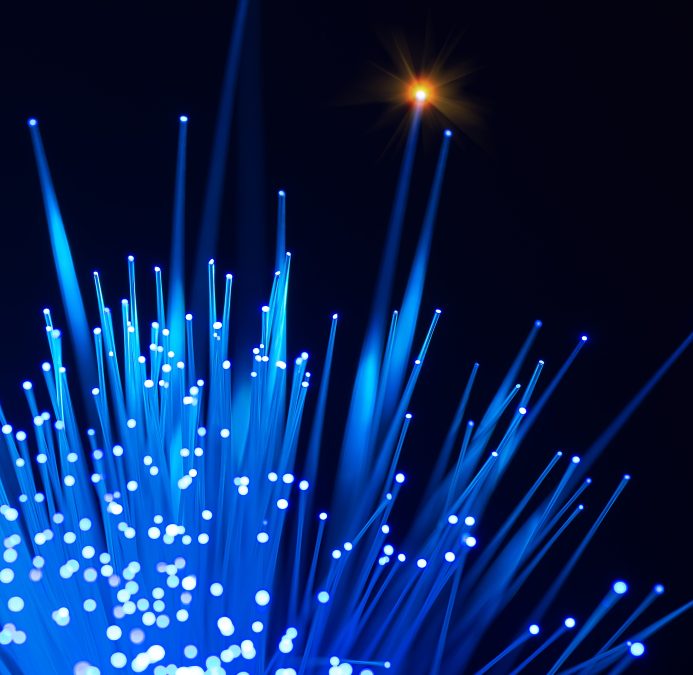 Bright House Networks is the tenth-largest multi-channel video service provider, and the sixth largest cable internet provider in the U.S. The company serves more than two million customers in their covered area which includes: Florida, Alabama, Indiana, Michigan and California.

Bright House Networks was formerly known as TWEAN Subsidiary, and changed its name in April 2003. The company was founded in 2002 and is based in East Syracuse, New York. Bright House also operates as a subsidiary of Advance Communication Corporation.

Prior to 1994, some of the systems were fully owned byAdvance/Newhouse under the names Vision Cable and Cable Vision, while in other areas, Bright House Networks is the successor to TelePrompTer Cable TV, Group W Cable, Strategic Cable, Paragon Cable, Shaw Communications and the Tampa Bay/Orlando Time Warner Communications systems in Florida.

Relationships with TWC and Charter

All of the systems now owned by Bright House Networks were previously owned by the Time Warner Entertainment–Advance/Newhouse Partnership. Under a deal struck in 2003, Advance/Newhouse took direct management and operational responsibility for a portion of the partnership cable systems roughly equal to their equity.

Bright House has an extensive fiber optic network in the Florida area and uses it to provide residential and commercial services including dedicated Internet access, VPN services, and private network transport as well as telecom facilities.

Charter mentioned back in late March 2015 that it would acquire Bright House in a $10.4 billion deal contingent on the TWC and Comcast merger. Comcast then abandoned its plan to acquire TWC in May of 2015, and Charter announced its plan to merge with TWC and renegotiate its purchase of Bright House. The decision is still undecided by the FCC but under formal review.

Will they merge or will they not?

Charter’s transactions with Time Warner Cable and Bright House are the fulfillment of the cable consolidation we have advocated. This combination joins three strong operators under Tom Rutledge and his team and adds meaningful scale to enable innovation for the benefit of customers and shareholders.

Greg Maffei has a point that the merging of these three entities could bring wonder to its consumers, but consumers still have questions on the quality of their service.

Deliberation has begun among the FCC on the merger of Charter and TWC along with Bright House, and reporters say that most Bright House customers don’t mind the merger as long as their service price stays the same. Is this something that these cable companies can guarantee?

The cable companies are striving to meet the demands of their consumers, because they do not want to risk losing them to smaller MSO’s over price or selection of services; this brings forth the idea to partner with online streaming companies to help keep their customers happy, but again, there is  a price to pay somewhere and it may be coming out of the customer’s pocket.

Time is the deciding factor among these three companies; providers want to make change, consumers don’t mind the change IF it is still in their benefit, so which way do you see this playing out?

Submit your comments or questions regarding this topic to Kelly.Potter@mintek.com for a chance to be featured in next week’s article.