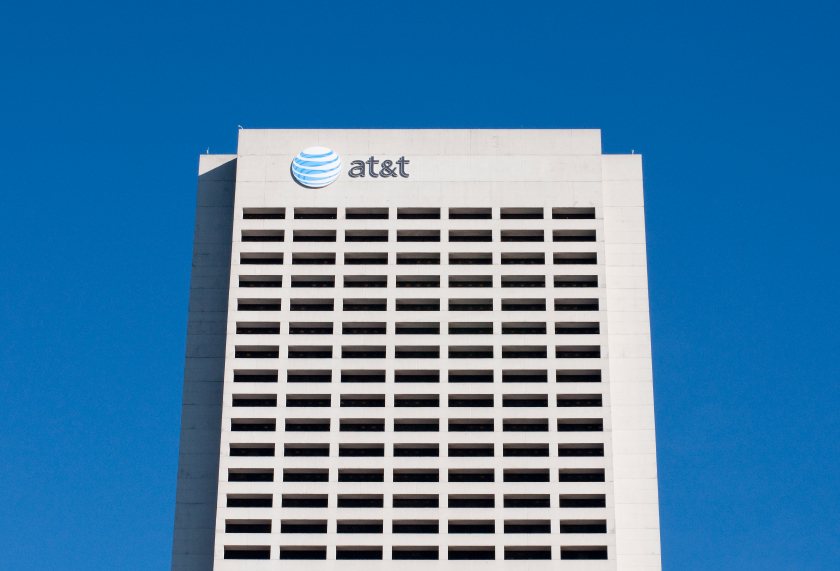 Big companies get even bigger. Discussions grew last Friday regarding AT&T, one of the largest telcos in the U.S., was holding informal discussions with Time Warner Inc. which owns a range of media properties, including HBO, Warner Bros Entertainment, CNN, and others. AT&T confirmed over the weekend from AT&T that the deal was for $85 billion.

AT&T will pay about $85.4 billion in pure equity for the Time Warner business, but including debts the takeover will cost as much as $108.7 billion.

AT&T made a statement that the fee is justified and said premium content always wins. We will have the world’d best premium content with the networks to deliver it to every screen.

The desire for premium content is nothing unusual or new. Operators have needed access to premium content offerings to persuade consumers that high-speed internet connectivity is worth their money.

Competition from cable companies that are moving from TV only into broadband has caused Telcos to add video content to their services. This corroborates Telcos fear of both missing out on consumer business and losing customers altogether.

Telcos are also threatened with the “ultimate” content packages which combine voice, mobile, broadband and TV into a single package. These bundles have been widely accepted especially where disposable incomes are scarce.

Competition continues to rise, but who will soar to the top?

The Battle of Cable Providers and Telcos

AT&T’s takeover of Time Warner Inc. will only get it one step closer to its ultimate ambitions. AT&T’s takeover of DirecTV Group Inc. last year got them a huge pay-TV audience which was a step up from their smaller group of TV customers on the U-verse broadband platform.

AT&T will now have a plethora of new programs to offer to its existing customer base, plus provides incentives to lure new customers in and retain current customers from going to another provider for phone or internet. Convenience can be a big decision maker for customers if the price is right.

The needs are also shifting, as they have been for years now, on how customers are receiving their content; millennials want an on-the-go approach being able to access content where ever and whenever.

It’s only natural that cable is moving into the mobile space as mobile moves into the cable space; providers are looking to all have options under one roof to have control over whether their clients stay or go based on the services they can provide.

Content still remains king but it is becoming equally as important on how this content is being delivered and at what cost.