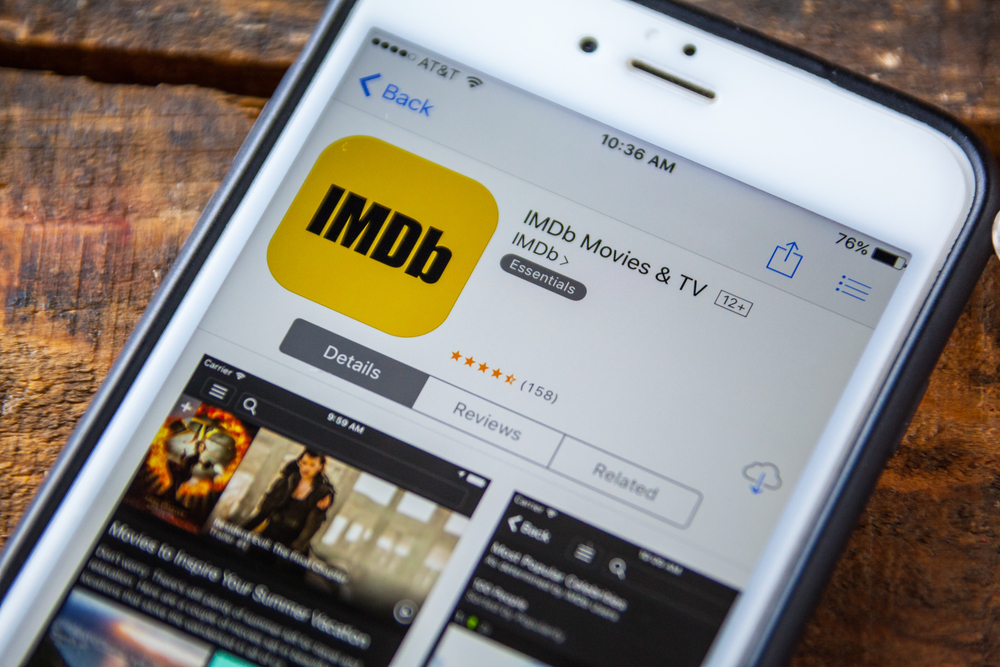 There is a ton of competition in the world of OTT video especially with the free services that are provided compared to those that charge a subscription.

Amazon.com Inc., which has long isolated its video services under the dome of the subscription model, broke out of that box with the launch of IMDb Freedive, an ad-supported service that is being offered via the IMDb service Amazon bought in 1998.

IMDb service is available on web browsers and on Fire TV devices; it includes some catalog titles, such as Memento and Monster and some originals from IMDb itself.

In addition to voice search through Alexa integration, another nice touch is support for IMDb’s X-Ray that includes readily accessible detail about a show’s or movie’s cast and crew and some trivia tossed in while watching.

The launch was not a “surprise,” as rumors were spreading that Amazon had plans to develop and debut an AVoD service using the IMDb brand surfaced in 2018.

While Freedive does add more ad inventory to the OTT mix and represents competition to other players in the sector, the grander battle has to do with adding value to the streaming platform itself and FireTV in this particular case.

Colin Dixon, nScreenMedia ‘s chief analyst and founder, said just weeks ago that Roku’s move into the subscription field would force Amazon to make a move quickly on the free subscription side.

“The big deal is you want your device to be the person’s default device. That means all incremental sales come to you… whether it’s getting incremental ad dollars or it’s from renting a movie, or buying a title, or taking a subscription service. It’s all about winning that battle.”

“Amazon is using IMDb for Freedive to make it crystal clear that the service is indeed free and well in front of its subscription walls. It will enjoy the added benefit of getting the new AVoD service deployed on IMDb apps when consumers update them,” Dixon said.

One thing to consider for Amazon would be even though IMDb’s reach is, according to IMDb, “250 million unique monthly visitors to its website and 150 million downloads on their mobile apps worldwide” it might have been in the best interest of Amazon to include it as a free tier to their Amazon Prime customers.

This could be an extra incentive for new users to purchase Amazon Prime for the extra content and to keep your current customers happy with additional content and the better chance of renewal.

The underlying message still seems to circle back to one core theme which is “content is king.” If the content is essential to the viewer’s wants and interests, then consumers will find a way to gain that content whether it is a paid or unpaid service.

The only issue is how many subscriptions are consumers willing to pay for to get the content they want? And, if the content is overlapping on services they already pay for then are providers a little too late to game even if it is a “free” service?